All in all, it’s a wonderfull life

All in all, it’s a wonderfull life

There are some days that are rotten from the start.  You open your eyes and you already know that everything is going to go wrong. Fortunately, relatively rarely and surprisingly, they can take an unexpected turn.  This was the case on Friday, November 29, 2019.

I get up late and, starting from breakfast, I am running around like a chicken with my head cut off. My 4 year old daughter is getting dressed in her room singing under her nose.  The kindergarten will host its annual St. Andrew’s day party today and Zosia can’t wait to dress up in a rented costume.  I walked here into the classroom, where princesses dominate and I am bursting with pride watching how happy she is with her red and blue outfit with a yellow “S” – the sign of Superman.  Of course, with a cape.

What happens next can be called a series of misfortunes or simply the Buzzkill Day.  It starts with wrapping up the formalities related to the recent fender bender by the kindergarten, in which the victim was the front bumper of my car. I am drowning in paperwork for a good few hours only to get the information that they will not be able to get my car fixed before Christmas.

I am successively trying to check off at least a couple of things from my “to do list”, the length of which could compete with the size of the Great Wall of China.  To top it all off, I receive a call from a client who informed me that the Candidate, on the eve of signing the contract, demanded additional benefits that were out of the question throughout the process.  I was just wondering if, if I hit my head against a wooden table, will it split in two like the karate people do, or will I just get a big bump on it?

I’m calling my friend Magda back, who, as it turns out, has a ticket to the last Coma concert, which is due to take place today.  Unfortunately, only one and she will probably give it to her brother, because of responsibilities, children, life and so on.  Coma is the great rock love of my life.  Their recordings accompanied me during many important, difficult and beautiful moments of my life.  With this last concert, the band is ending their 20 year activity.  I had been trying to hunt down tickets to the concert for a few weeks now. With no luck.

– And what if we went with just this one ticket and bought another one off a scalper?  We would be very naughty – you know, beer and cigarettes? 😉 They will never play again… Are you in?  – I write to Magda.

– Does anyone have a ticket to sell? – I yell out loud.
– There’s this crazy couple around here somewhere. They want to sell a ticket. Try to find them – someone yells back.

The crazy couple turns out to mentally be “on the other side”.  He wants to fight with the security guards, she keeps changes her mind every so often, because she wants go to the concert, but then he will get angry with her. He crushes a beer can with anger and we exchange our anxious looks with Magda.   Why haven’t they opened the gates yet? And we did it! We are inside Stodoła. We are listening to the opening act – Elvis Presley and Kurt Cobain impersonators are playing (they’re not half bad).  In the meantime, we go to the bar to top up on our drinks.  “I have to call my dad. – I say to Magda.  “Your Dad?”  – responds someone at the bar.  This is how we meet Paweł, with whom we can’t stop talking, and who negotiates professionally… with those who want to commit suicide.

After listening to a few stories from Paweł, extremely moving stories of people who have been struggling through life, I realize with lightening force that I am just ending another wonderful day of my life. That my problems are quite  normal.  That everything can be changed and fixed.   That I am surrounded by fantastic people. And that I must never, ever forget about it.

Piotr Rogucki is singing in the background and we sing along with him, summarizing the message of the day in the most beautiful way.  Because that’s what rock and roll is – magic and power.  Forever and ever.  Amen.

The day was not very gracious for me too.
Winter is too long and harsh for me too.
For me, too, but admit that you have a wonderful life.
And stop howling! Stop whining! Stop crying! 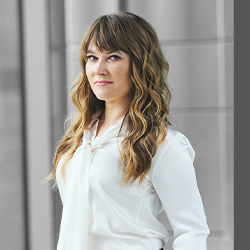 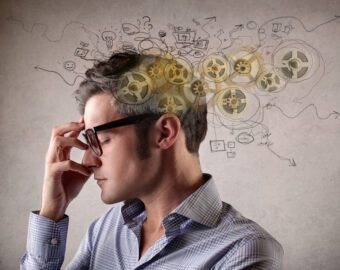 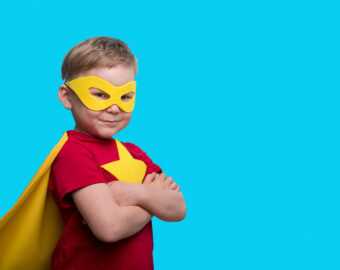