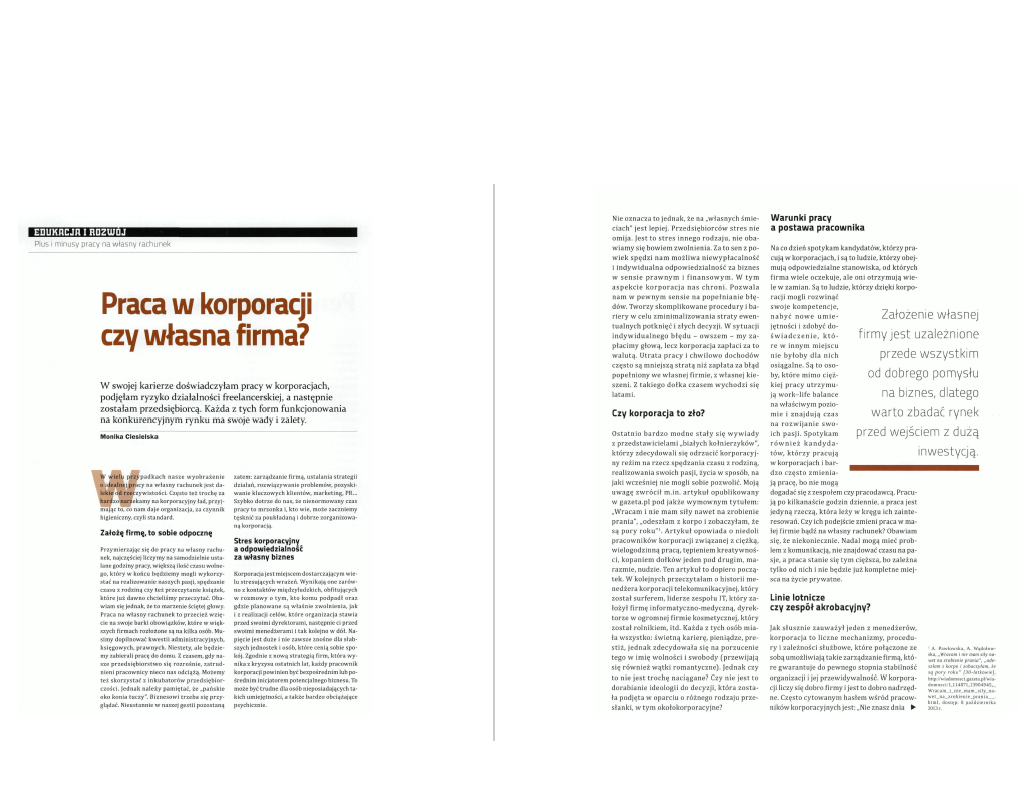 Work in a corporation or own company?

During my professional career, I have experienced working in corporations, I took the risk of freelancing, and then I became an entrepreneur. Each of these forms of functioning in a competitive market has its advantages and disadvantages. In many cases, our idea of ideal self-employment is far from reality. We also often complain a bit too much about corporate governance, accepting what the organization gives us as a hygienic factor.

As one manager rightly pointed out, a corporation is a series of mechanisms, procedures, and business dependencies that, when combined with each other, enable the management of a company that, to a certain extent, guarantees the stability of the organization and its predictability. What counts in a corporation is the good of the company and it is the overriding good. A frequently quoted motto among corporate employees is “you do not know the day and time (time off)”.

In an uncertain market situation, the corporation will cut jobs in order to survive. A small company will see the individual, which, contrary to appearances, does not mean that in such a situation, it will make a decision other than the corporation. As a person strongly associated with aviation, I will cite an extremely accurate comparison heard from one of the corporate managers: “Working in a corporation is a bit like the behavior of a passenger aircraft pilot who has an absolute obligation to follow clearly defined procedures. There is no place for improvisation, experimentation, or romanticism. The pilot, however much he wanted to, would not, unfortunately, glide towards the sun. So either he learns to live with it or he quits the airline and becomes the pilot of the aerobatic team. ” This quote illustratively defines the doubts faced by candidates who are considering choosing their future career path.

The article written by me was published at Personel Plus, and you can read it HERE. 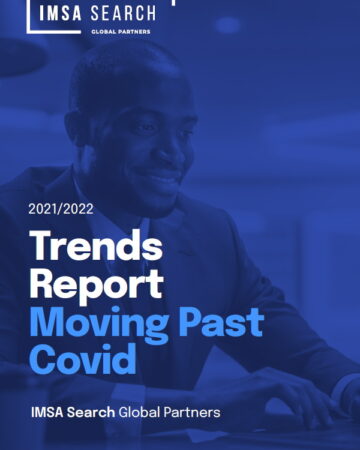 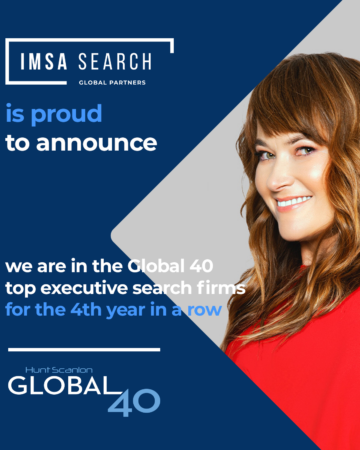 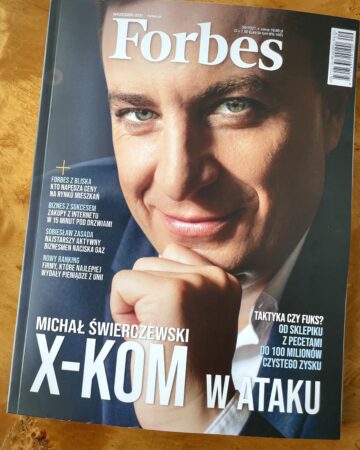